So who was Safdarjung? And why does he lord over the best real estate in town?

Residents of Delhi, even those not terribly interested in history, are likely to be aware of the Safdarjung Tomb. Not because it is a particularly grand tomb, as mausoleum go, but perhaps because it is physically a prominent landmark, on a major road, in the middle of upmarket central Delhi.

This morning I had an hour to kill, and I decide to make some pictures there. While wandering there, two things occurred to me:

First, who was Safdarjung? And why does he have the best real estate in town?
His real name was Mirza Muqim Abul Mansur Khan. Mirza, who? Yeah, that might be an appropriate response from even those casually interested in history. I had to look it up. Turns out that he wasn’t an emperor, not ‘even’ a king! He was a Chief Minister in the Mughal empire. What is even more fascinating is that towards the end of his life he was dismissed from his job and driven out of Delhi. His son pleaded with the Mughal Emperor to permit him to erect a tomb for his father. That begs the question, where and how grand is the mausoleum of the emperor, in whose court Safdarjung was the chief minister. I had to look that up too. The tomb of Muhammad Shah ‘Rangila’, the Mughal emperor at the time, sits within the enclosed boundaries of the Dargah of Nizamuddin Aulia. I haven’t seen it, but from the descriptions and photos online, it seems far from grand, or prominent. Interesting, isn’t it, the cards that life deals? And posterity too, sometimes.

Second: Why is the entire building adorned with graffiti?
“Ataullah weds Mariyam - 9 Feb 2015”. Why? Why on a mausoleum? I recall first thinking about this sort of vandalism in a cave in Turkey. Cave paintings from over a thousand years ago had been vandalised by successive generations — almost imparting historic significance to vandalism itself. Reminded once again that vandalism is a global historic phenomena, one has to wonder why? Is it possible that inspired by the tombs they have historically erected for their kings and emperors, ‘they’, the ordinary citizens, want a little personal memorial too. I am not condoning the behaviour, but just musing if the impulse behind the act is similar. 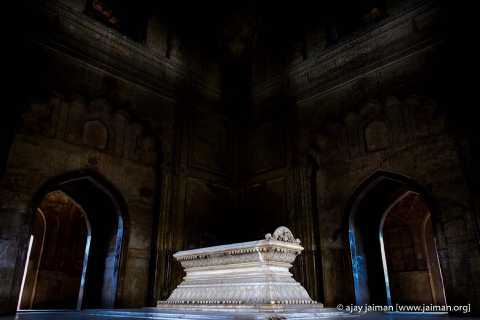 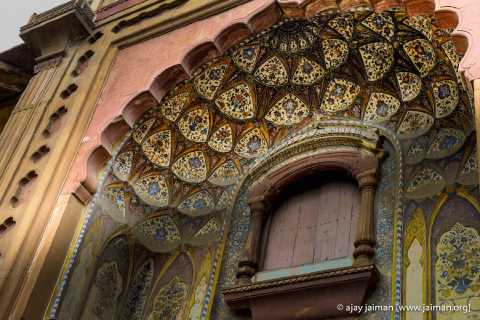 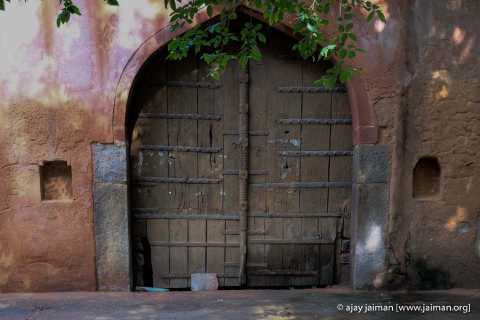 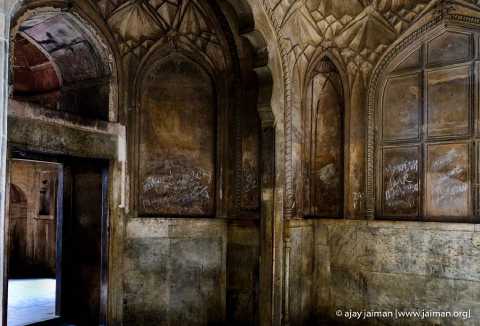 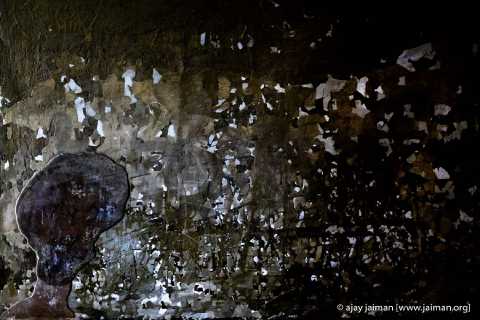 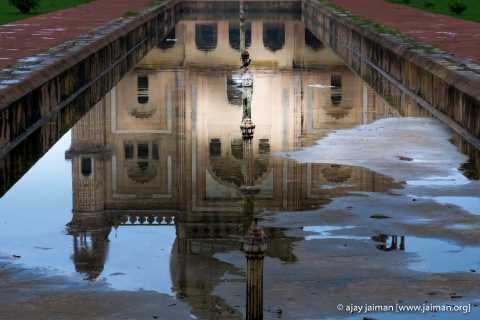 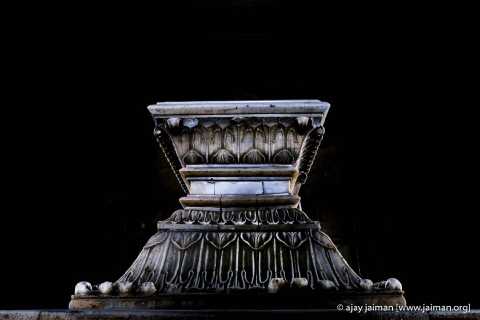 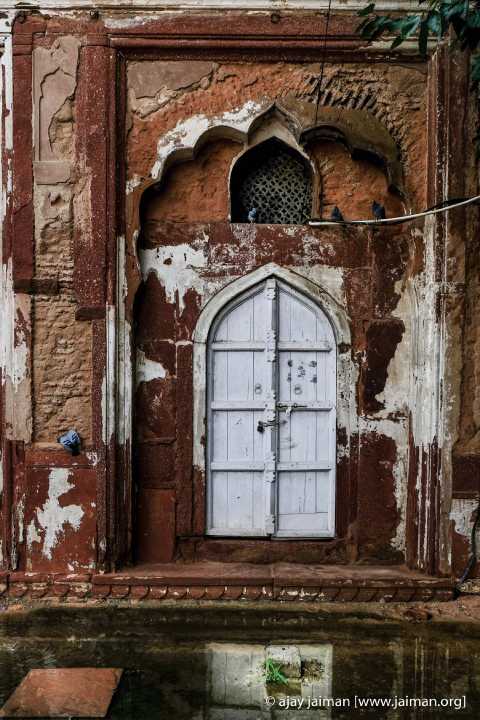 You may also be interested in these related posts:
An Indian Going West. To Discover America.
Cycling the Sach Pass - 2.0
Cycling the Spiti valley — Nako to Manali
Which is the best cycle for touring the Indian himalayas?
Riding the thunder dragon