So you were in Goa for New Year!

“So you were in Goa for New Year!” is the question I have been asked repeatedly over the last week or so. I guess it must be important to be there at that time, though I did not notice any change in the water, sand or sun – all of it was as pleasant as ever. To us that was all that really mattered.

I must mention, though, that the quality of service and food at the hotel we stayed in was not as good as it was on our previous visit (which was not on the ‘New Year’). This is, perhaps, attributable to the 100% occupancy the hotel witnesses at this time of the year – the extra 10 percentage point occupancy must make a much greater difference on quality than what a layperson like me believes. Or perhaps the hotel is more established now and doesn’t need to worry about quality any more! Either way, two days later, as the occupancy dropped to 93 per cent (according to hotel sources), the food quality gallopped upwards and waiters and attendants were always within whistling distance. 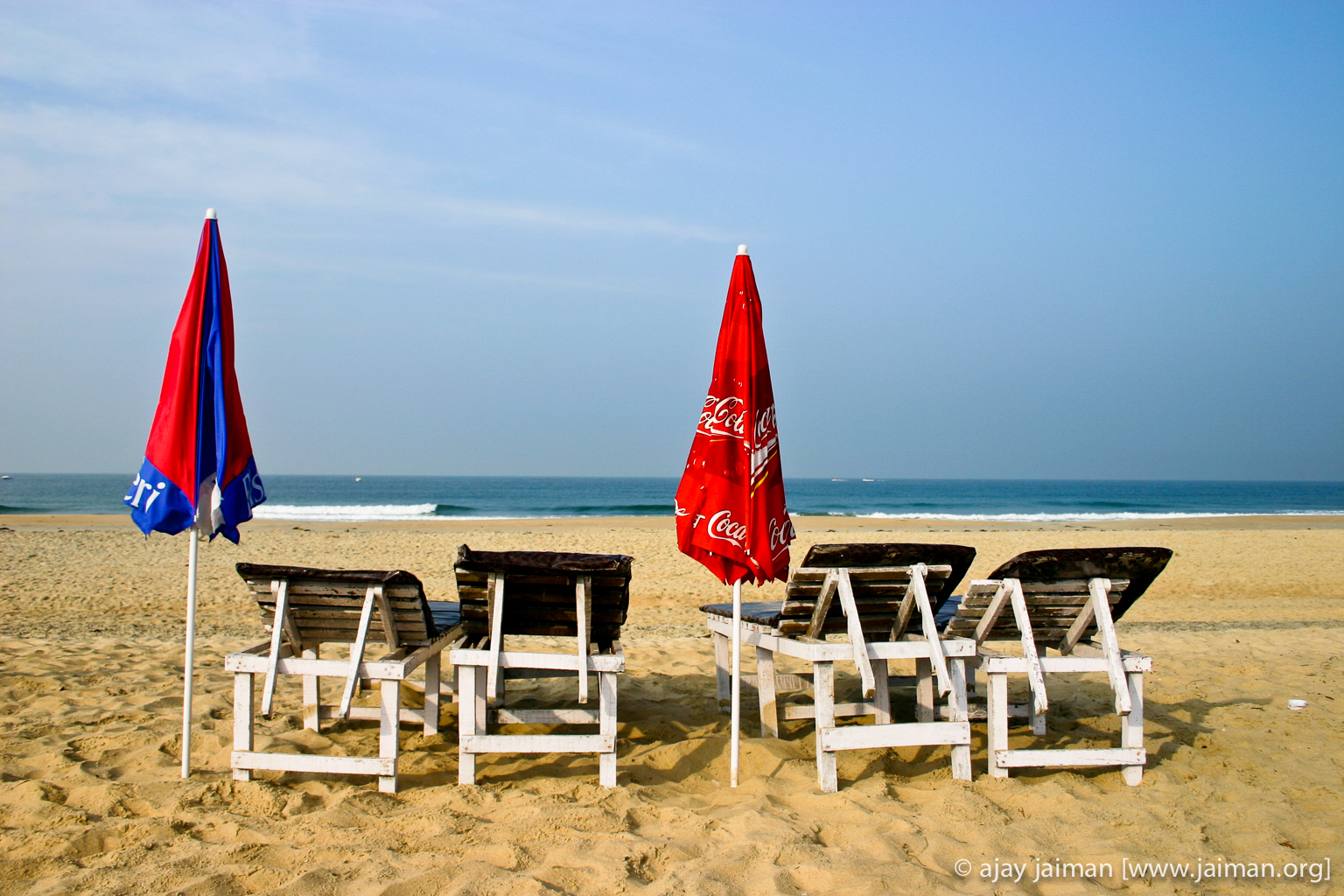 Either case I don’t think there was any big deal being in Goa at ‘New Years’. Actually it may be better to go there at some other time – for one, tickets would be more easily available, the hotels would not be crammed with tourists, the rides would be more reasonably priced and the chess boards, pool tables etc would not require advance booking. Next time we will not go there for ‘New Year’s’.

It is interesting that my appetite for the hills does not behave quite like this – it is always insatiable! 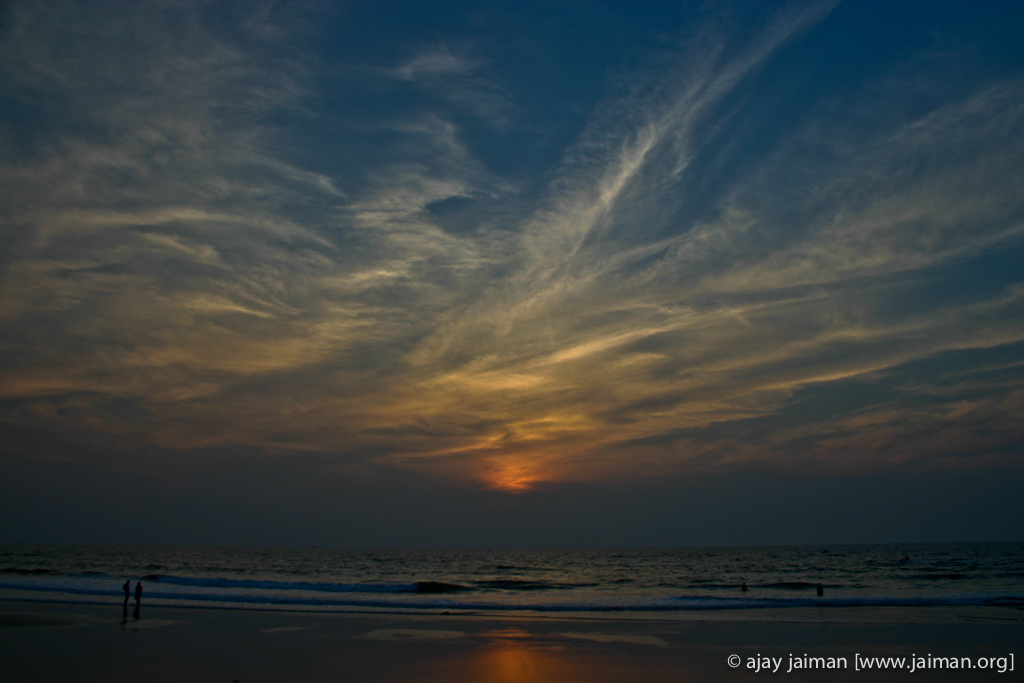